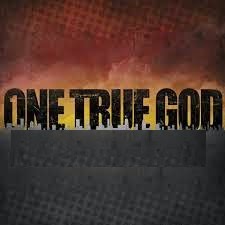 Notice that it was an Egyptian steward that provided comfort and encouragement in God’s name, for God’s glory, to God’s people. That is pretty amazing when you consider the religious beliefs of the Egyptians.

According to historylink101.com, “The religion of Ancient Egypt was a polytheistic (many gods) . . . their religion hosted about 700 different gods and goddesses.”

So, the Egyptians had many “gods” that they worshipped and prayed to, however, Joseph must have had quite an influence on his steward for him to credit the One True God.

Joseph made scripturally sound choices and lived a life that honored God. His steward saw this and noticed the difference in Joseph’s lifestyle. This made him want what Joseph had and want to believe in the One True God.

This is a great example of how God wants us to live our lives.

Challenge: Choose this day to live a life that is pleasing to the Lord. By your example you will influence those around you to desire a life that brings glory and honor to God. You never know who is watching you.