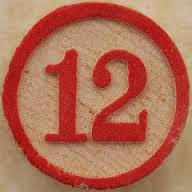 This chapter brings much sorrow to Jacob. His father, Isaac, dies and his favorite wife, Rachel, dies in child birth. It is heart breaking when those we love depart this earth.

The very bright spot of this moment in his life, is that he sees what God has given him, his children. Twelve of his children were sons. “Sons are indeed a heritage from the Lord, children a reward.” Psalm 127:3-5

It is not a coincidence that there were twelve sons of Jacob, twelve apostles and twelve gates to Jerusalem. “The meaning of 12, which is considered a perfect number, is that it symbolizes God’s power and authority, as well as serving as a perfect governmental foundation.” www.Biblestudy.org

Challenge: It is often times easy to skip over the details listed in the Bible, especially if we think it has no direct bearing on our personal lives. As you read Genesis, keep in mind that the events described effect the entirety of history, including the world we live in today. 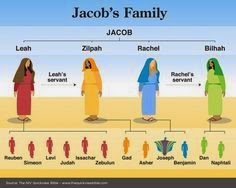