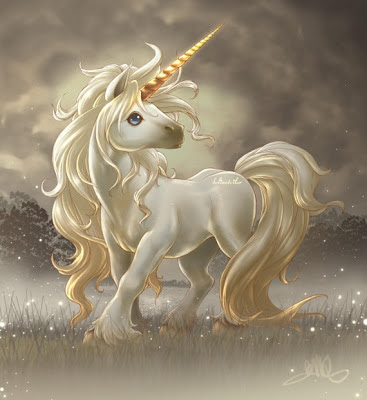 Q: Are unicorns in the Bible?
A: Yes!  I have found references to unicorns 8-9 times in the Bible, but only in the King James Version.  In the American Standard Version the same word ‘unicorn’ is “wild ox.”


I know the idea of mystical unicorns that run wild with glitter floating from their backs and sliding down rainbows is beautiful, but I’m afraid that those are the images of legend.  Many historians believe that the unicorns from time of the Bible were wild, single horned oxen.  More like this image: 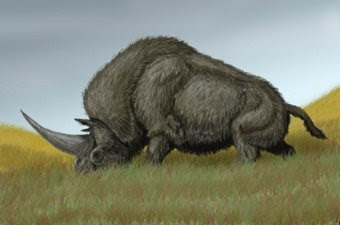 Not nearly as mystical, but a unicorn all the same.

Email ThisBlogThis!Share to TwitterShare to FacebookShare to Pinterest
Labels: Question and Answer